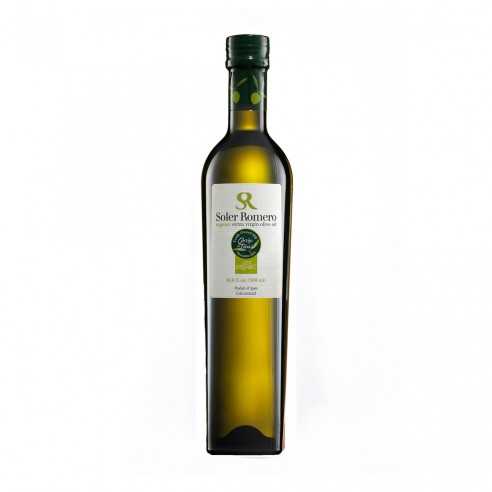 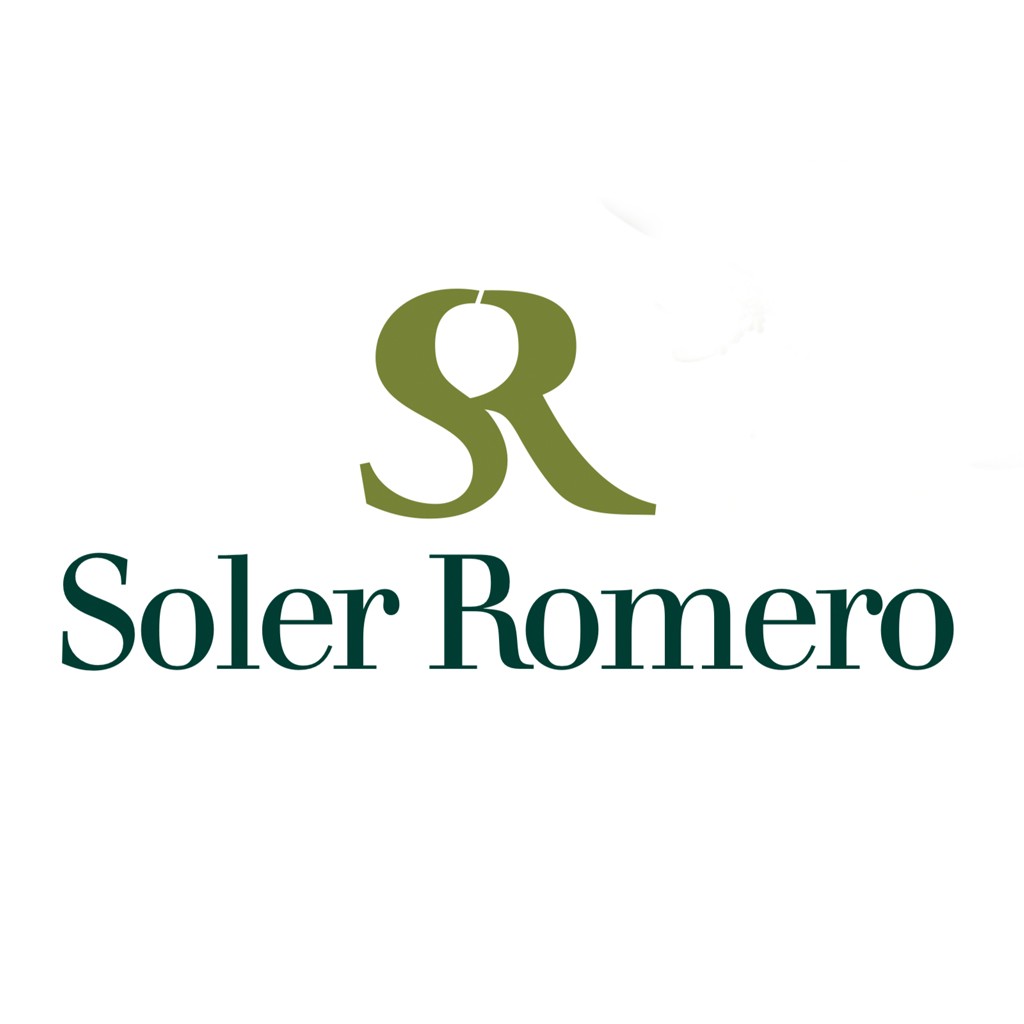 Enjoy this spectacular extra virgin olive oil of the picual variety from Soler Romero. High intensity oil that will surprise you and that you will want to buy again. Made with fruits from centenary olive trees over 200 years old, cultivated for more than 30 years with sustainable and ecological agriculture techniques.

With the delicious organic olive oil Soler Romero Picual you are choosing a high-quality, aromatic extra virgin olive oil from the largest olive-growing area in Spain. Because the more than 600 hectare finca of Soler Romero is located in Jaen, in the south of the country. Even if many types of olives thrive in the sun-drenched area, the typical olive oil from Jaen is pressed from the oval, slightly pointed Picual olives.

Organic olive cultivation should actually be a must worldwide, because a first-class, organic extra virgin olive oil is good for human health as well as the environment:

As you have now read, everything speaks in favor of having the yellowish-green, full-bodied olive oil from Jaen on the menu every day. However, there are also many reasons to give away a bottle of the organic olive oil Soler Romero Picual. Because with the full-bodied extra virgin olive oil, you can give the recipient an exclusive taste experience.

At the same time, of course, you are contributing a little to environmental protection with your gift. After all, the olives for the aromatic organic olive oil thrive in an olive forest with 197 different animal and plant species.

Because the high-quality oil is only pressed at low temperatures in compliance with all regulations for extra virgin olive oil, the wonderful aromas and healthy active ingredients of the Picual olive are retained. In this way, you make a valuable contribution to keeping the recipient healthy with your present.

And because your dear friend will taste wonderfully the unique olive oil Soler Romero Picual, you can assume that he will get another bottle when the bottle is empty. In this way, you also indirectly contribute to his future healthy diet.

If you have just received a 500 milliliter bottle with the ecological olive oil Soler Romero Picual from our range and you would like to taste it, proceed as follows:

In stock
Organic olive oil
Olive Oil La Solana2 Picual 500ml
8437014616019
€18.09
This limited and numbered edition - ‘AOVE La Solana2 Picual’ - is unique on the market because of its cultivation, preparation and quality. Experience the pleasure of tasting it. You’ll be the judge.

In stock
Olive oil
Olive Oil La Maja Arróniz Limited Edition 500ml
8437002905330
€11.05 €12.27
An incredible and unique extra virgin olive oil that will not leave you indifferent. Native variety of Navarra for which the best olives are selected

In stock
Olive oil
Olive Oil Oro Bailen Reserva familiar Picual 500ml
8437009466025
€15.36
An incredible Picual, and with the maximum rating from the most prestigious international guide to oils, 98 points in ’Flos Olei’, it is now endorsed as the best Picual worldwide.

In stock
Olive oil
Olive Oil O-Med Limited Edition Picual 500ml
8437003149504
€16.28 €18.09
The fruits of the hard and innovative work of O-Med are reflected in the numerous international awards for this olive oil, an excellent and interesting olive oil.